I’ve spent the past month away from social media. A hell of a lot has happened and I’ve enjoyed every minute of it. I’m coming back to it though, and this time, including blog posts.

In that time, I’ve gotten married. I did happen to tweet one picture of it. It was one of the few pictures (grainy, and from a cell phone) that we had for a while. 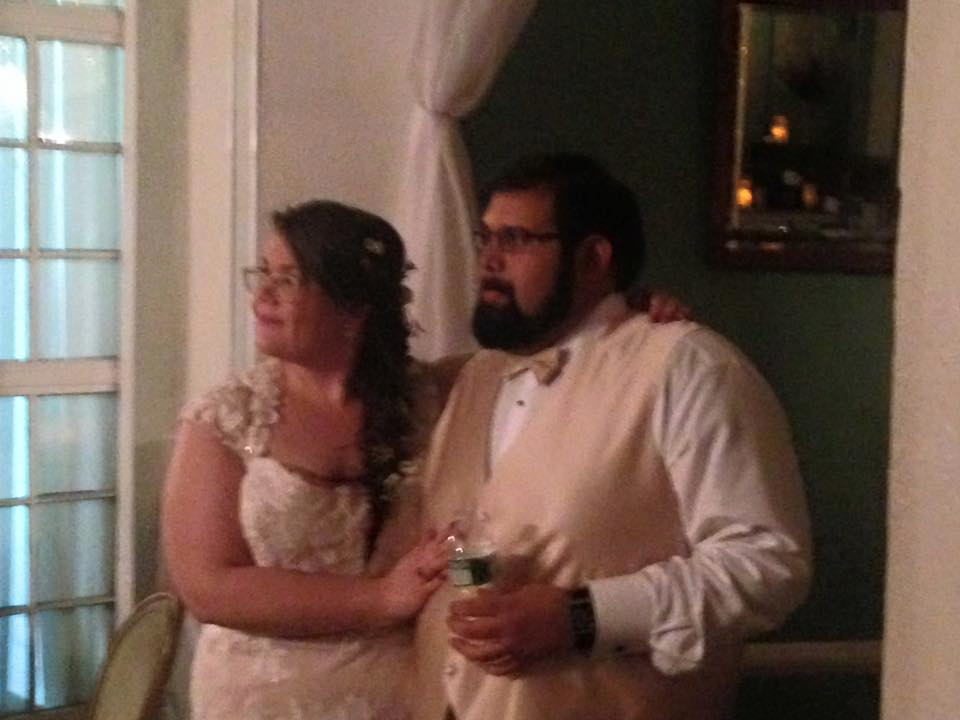 I loved @jennshiffer’s response to it

And am grateful for all of the many wholehearted congratulations and well-wishes we received that day, and many times since.

The reason we ended up with the Poland Spring was that most of the night, we were like this picture below. 🎉 🍸🍷 🍸🍷 🎉 Also, wow, professional photographers are awesome. 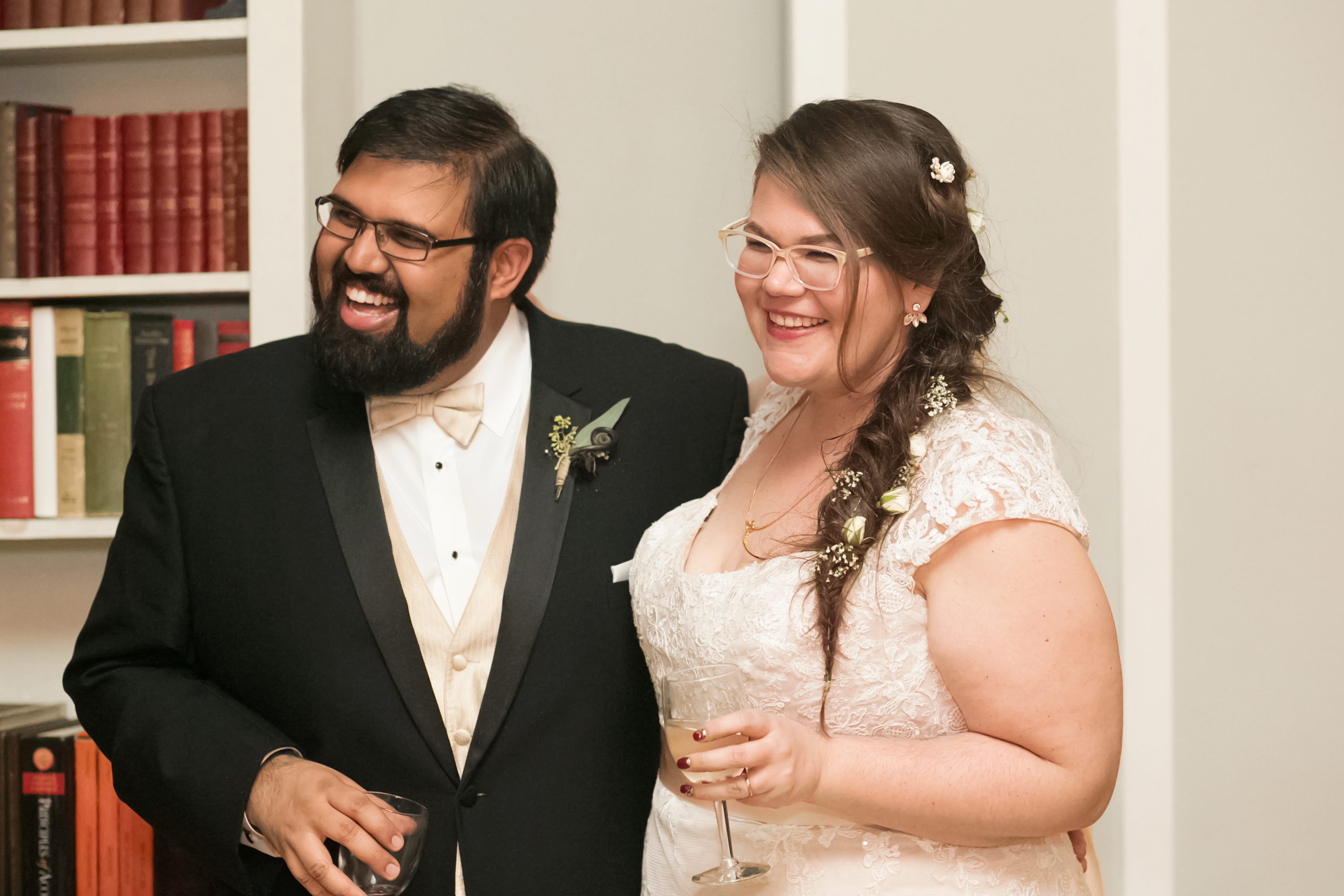 I was and am still pretty damn happy about the wedding. We have another month to get the rest of the pictures, and in the meantime there’s a whole slideshow of amazing pictures in case you’d like to take a look.

The trip to Neverland

Since all of the hubbub around the wedding has happened and the planning that took many many months, I’ve been slowly slipping away from Twitter, my social media drug of choice. I still read it every day, but I was engaging with it less and less. Except for when I was at conferences, a few of which coincided with this exciting time in my personal life, I didn’t pay that much attention.

My honeymoon was at a cabin-hotel in the Poconos where you’re not supposed to use the internet in public. The cell service isn’t even that great in the middle of nowhere. My time away from social media was awesome. It was filled with long conversations with human beings, a favorite pastime of mine for a long time anyway. Typically, this was with my new wife, but there were also more conversations with other friends and most notably, family.

I didn’t really expect to find how much a wedding can bring family together. I am still consistently surprised (kind of an oxymoron, right?) at how much my family has been communicating more frequently and about more varied subjects since then. What before used to just be “So you’re still alive and have a job right?” is now more like “How was your day?”

Apparently all of this time away from social media opened up a whole new world of closeness and warmth between me and my family, but eventually we all have to get back to the real world. The real world with jobs, obligations, regular outings/dinners/karaokes with my own social circle, planning my own meetup and all sorts of other non-wedding related things. Since New Years Day, the last day that I saw anyone in my family but my wife, I have been trying to come up with ways to continue this closeness without losing sleep or sanity.

The unexpected path back from Neverland

This transition to family and friends coalensence has been really fun for me and I’m finding that keeping it up requires something quite unusual for me.

I have had a Facebook account for over a decade, but I have logged into it a total of maybe 10 times since 2006. That’s approximately one time per year. It’s pretty much only when it’s my birthday, as it is today, that I log in to see all of the warm wishes and regret/be guilty that I’m not individually responding to every happy birthday message.

My family, on the other hand, has been using Facebook EXTREMELY regularly for that entire decade. Every week, they post over 10 times what I have posted in the entire time that I’ve been on Facebook. My job, according to Facebook, is my first job out of college and I’ve never updated it.

Apparently, to keep in touch normally, I have to learn how the youths communicate nowadays and use Facebook. I know that the real youths are on snapchat and vine now, but please give me some credit. I’m not old and crotchety yet, but since Facebook was starting while I was in college, I can’t imagine a world where only the old people are using Facebook.

I never thought I’d get here, let alone, at my age. I am going to start trying to use Facebook like a normal person. Well, somewhat like a normal person. I don’t want to waste hours mindlessly scrolling (not that that’s what you do, that’s just what I would do). I do want to consistently communicate and update my family and friends. Consistently. Not Frequently. I don’t want to be letting you know about every cupcake that I ogle and don’t buy or every disruptive startup idea that pops into my head. I do want to make sure that the people that I care about and the people that care about me know what I’m up to, and vice versa.

Maybe this means there’ll be some pruning or organization. Maybe this means that I’m going to declare friend bankruptcy. I might even respond to a poke or two from a decade ago. I don’t really know. I’ll figure it out sometime in 2016, I’m sure.

If you have any advice for someone joining Facebook this late in the game, please let me know. Honestly, I’d love to hear your thoughts.   I feel like I’m the only person that’s ever gone this direction.